We're married for eleven years today, and it's Kind Of A Big Deal anyway. 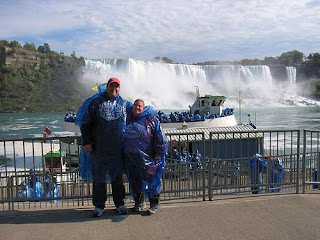